After listening to delusional vegans and ignorant environmentalists push their agendas I started to begin wondering about some of the current problems with nature. From mass animal die offs to local wildlife populations nearly going extinct to local corporation farms. As I watched the DNR absolutely destroy the deer population locally as a child with many of their absolutely stupid hunting season and regulation setups it really started to dawn on me. Visiting another beach where they had concrete breakers and protection for miles along the coast. As they plugged in 5G phone and EMF transmitters world wide. As they sank thousands of energy producing gizmos into the ocean. As they laid thousands of miles of internet cables.

To begin with, many vegans fail to realize you can’t grow enough food on your own to sustain a vegan diet. Especially in places that only have a grow season of about 4 months. To solve this problem vegans have turned to huge corporations to grow their food for them. As they destroy forests and soil around the world all to appease these stupid vegans. Forests become dust bowls of GMO crops and corn as vegans digest their GMO fiber and DNA silencing wheat, they seem to have forgotten where this “food” comes from and what it is. After I turned a farm field into a food forest I quickly saw thousands of animals moving into this 5 acre plot. From pheasants and quail to great horned owls and hawks, to rabbits and mice, and deer a like. Almost every morning I had a pack of turkeys clucking around my garage. These animals had been starving all winter as they searched for food in the desolate desert of farm land. Completely depleted of food, water, and soil.

These same go green types support wind energy, as they drop wind farms all over the world corporations cash in on free energy. Meanwhile thousands of birds are killed daily just from the blades of these turbines. Let alone the frequencies and EMF waves being given off by the cables, electricity, and everything in between. These wind turbines are placed in oceans, valleys, all over the world. What many don’t realize is these EMF waves literally drive animals insane. Most marine wildlife require the use of frequencies for communication, travel, and catching food. When these EMF waves from internet cables, wind turbines, and everything else are dropped in their feeding grounds and travel paths you will immediately see starvation and confusion among the ocean life. The fact scientists pretend not to see this is just more evidence of them sucking on the governmental tits that write their paycheck. [Effects of EMF on Marine Life]

The reality is when there is no wildlife, animals, or natural food left you will have no choice but corporation farms and Walmart. This is their agenda and the useful idiot of the environmentalist is helping push it along. As they destroy the very thing they claim to want to protect they are aggressive in their crusade, all along never realizing it was them that was causing the pain. This coincides with the agenda 21’s, the agenda 30’s, ect. As they program gullible white knight wannabes to be the protectorit of corporations rather than the wildlife they claim to be helping.

When you look at the areas of these die offs and the animals themselves its quite clear to see they are running from something and when they die are mostly malnourished. Like a glove this reality fits the problem. With science backing it up the most destructive thing to our environment is the one that claims to want to protect it. As they take rights away from little farmers, in most cities unable to even own a chicken, and being raided for selling raw milk (natural vaccines) at gun point the environmentalist cheers the government on. How dare you lovingly raise animals and use them for food and survival when you could just have a corporation grind up GMO wheat and grass and press it into a vegan patty. How dare you take care of your land when corporations could turn it into a chemical dust bowl for vegan production. These delusional idiots have no problem telling me how evil I am as I eat fresh food while they literally destroy everything and anything around them all in the name of their social identity and wannabe good samaritan (when people are looking).

Growing up I used to fly to Florida for family vacations all the time. We would do the typical Midwest family vacation and head back home. Often times I would be sitting in the window seat looking out at the horizon wondering about life. One thing that consistently remained in my mind was there was no real logical connection between what I was being taught in school and what I was living in reality.

It’s hard for most people to even have a discussion about this concept without getting emotional or calling names. This is another red flag I’ve noticed about this topic. Even talking about it gets you labeled as a crazy stupid moron that has to be totally ignorant and stupid. How could you ever believe the earth is anything but a spinning ball when there is a globe in every classroom in the world. How could you possibly think the earth is not spinning?

My first concern with a spinning ball is the fact there is no historical or present day occurrence of a jolt or slow down of the spin speed. There is no recorded instance of everyone in the world falling down because the earth slowed down, there is no modern day phenomena where the earth speeds up and everyone flies back 20 feet. According to “science” and your public school, the speed of the earth has been perfectly spinning at the exact same speed for billions of years. Let’s break it down a little more and look at just the last 500 years. There is no record of the earth’s speed changing, there is no indication of the earth’s speed changing. Therefor the earth would either spinning at the exact same speed never changing even the slightest or not moving at all.

If the speed of rotation changed even in the slightest degree we would feel it all over earth. If it suddenly stopped or slowed down we would all go flying. What happens when someone get’s into a car accident and they aren’t wearing their seat belt? Exactly. The fact is nothing like this has ever occurred. This leaves you with the question, how did the entire universe start from nothing and expand into something only to perfectly rotate and spin in the perfect cycle for billions of years? You either believe the earth has a perfect spin speed or it’s all a big fat lie. There is no middle ground.

I’m not an expert in math but the probability of the earth spinning at a perfect constant speed forever is unlikely. The chances of it always being a gradual transcendence into a new spin speed is also unlikely. Even a slow change to a new spin speed would be felt or noticed in some way. People make claims like “The rate at which the Earth rotates is also slowing down, ever so slowly. The Earth’s rotation rate slows at a rate of 0.005 seconds per year.” This however makes no logical sense. So all throughout history it has been a perfect slow down of .005 seconds per year? It has never changed and sped up or slowed down more drastically? It’s just been conveniently slowing down at .005 seconds per year? Come on now. This is just utter nonsense. Of course they have no real sources for this information either. Just quotes and rhetoric from their government issued college text books. 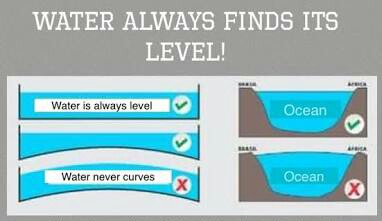 It really becomes laughable when you start to poke holes in the spinning ball narrative. All of the religions that stem from the heliocentric model like alienism and space worship. All the Bible bashing and God hating that stems from the heliocentric model. Not to mention a perfect cover for a huge government organization like NASA. Who spends over 50 million a day on who knows what… Oh they discovered two more planets in Photoshop today. Here’s another 50 mil. I mean seriously even the Vatican’s Advanced Technology Telescope (VATT) is named Lucifer. Do you really think it’s a coincidence the earth’s tilt is 66.6 degrees? Have we really become so shallow and retarded in our basic critical thinking skills and common sense we can’t address facts as facts? Do I just make all of this up? Am I the worlds greatest story teller? Or is this the reality we live in. Why don’t you walk outside and let me know when the earth changes speed. 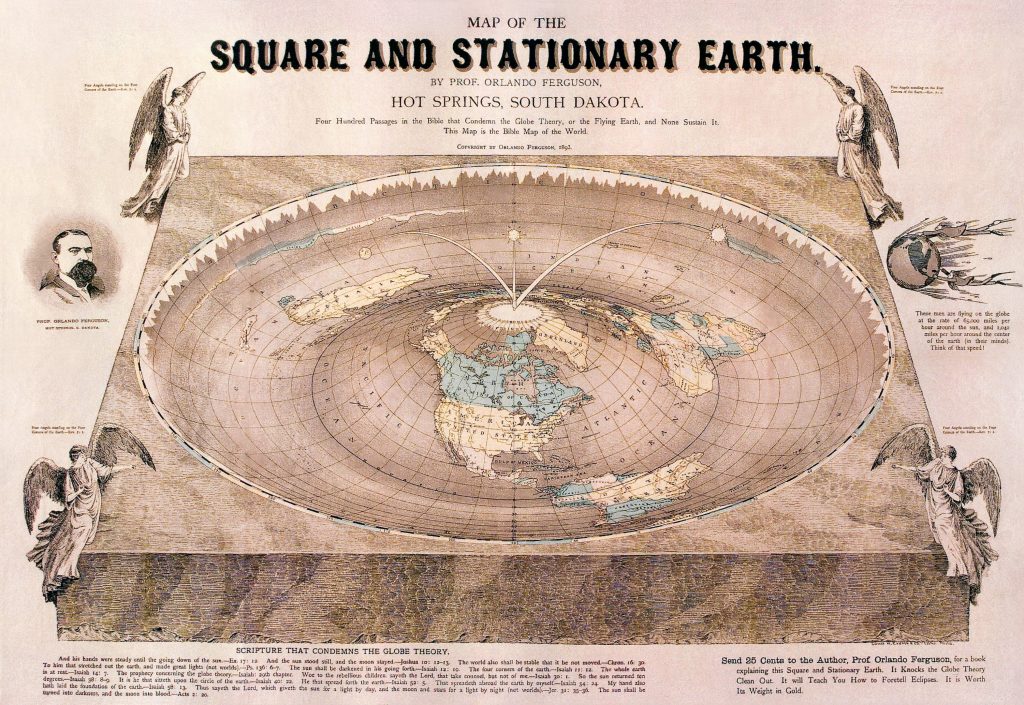