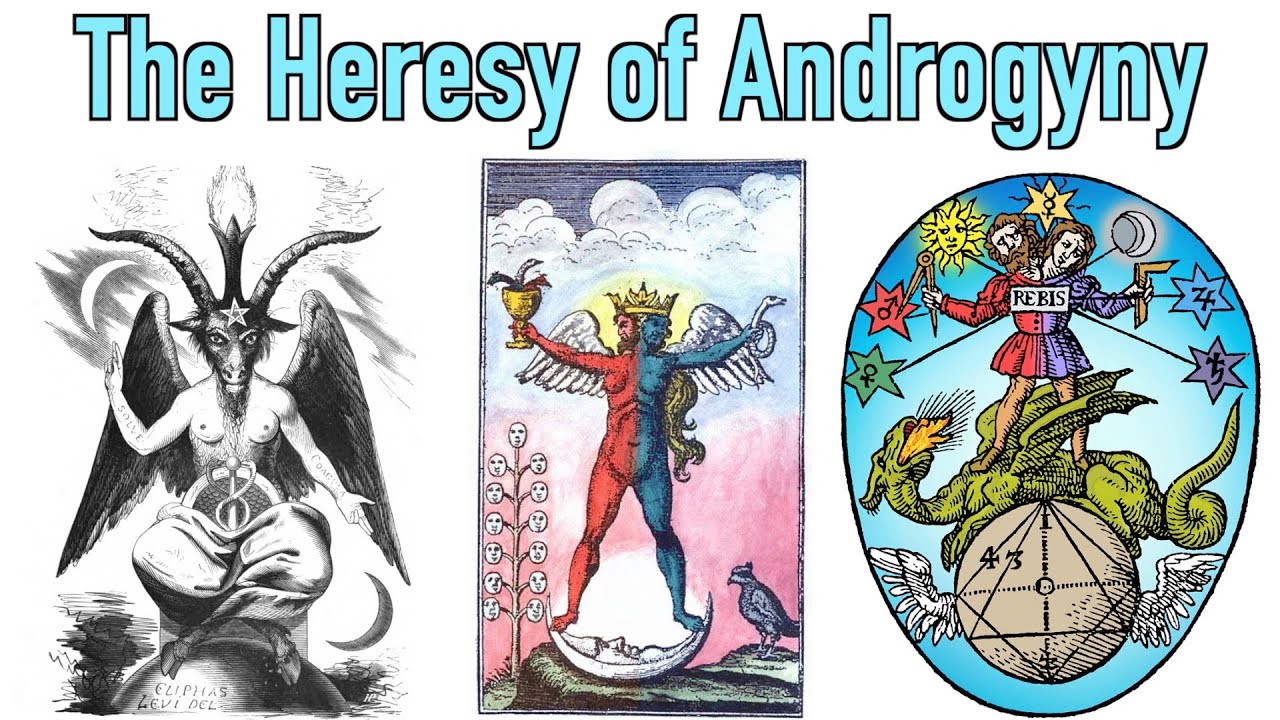 The Andrew Tate Psyop Saga Continues
It’s concerning how many normies buy into the Tate brothers Netflix series. With poor acting, obviou..
Andrew Tate Is a Shill for the System
I’ve been starting to wonder whether Andrew Tate is just another peg in the psyop machine. It seems ..
Hitler’s Wife and Family Were Androgynes #Transvestigation
I find it hilarious all these internet Jew larpers can’t figure out their god Adolph Hitler was just..
Modern Women Look Like Pagan Tranny Demons
Many women seem to think beauty products were invented for them when history proves things like the ..