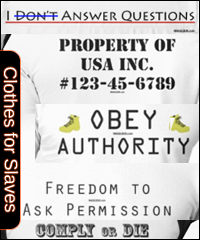 Imagine sitting at a computer all day attacking people for having a different mentality than you. Imagine attacking people that want freedom and freedom from government and are willing to fight to protect your freedom as well. Imagine doing this with 500+ different accounts, fake profiles, and constantly trying to gas light your victim into submission. That’s this group. And the many more just like them on YouTube that are paid by corporations / government to attack and defame certain groups of people. It’s called gang stalking, and it’s very real, and almost automated at this point except for a few brain dead ring leaders clicking buttons and copy pasting their approved rebuttal. Stay vigilant, these clowns never stop attacking, lieing, slandering, defaming, and out right sociopathic behavior. It doesn’t stop.

To be clear, I’m not a sovereign citizen nor is anyone that wants to be free from government. A citizen is a SUBJECT / SLAVE of the state. That’s the definition. I am not that.

This is the message that the gang stalking retards try to send to the masses:

Anyone that wants
freedom from government is a…
SOVERIGN CITIZEN

Anyone that questions
authority from government is a…
CONSPIRACY THEORIST

What is a Sovereign Citizen?

Here are some fotos from the past 7 years of them attacking me with fake videos, slander, defamation, ect. I’m not actually shown in a single video, they just use other videos to make me look bad. If you search my name on google or youtube you will find these strait retard videos with my details in the description. 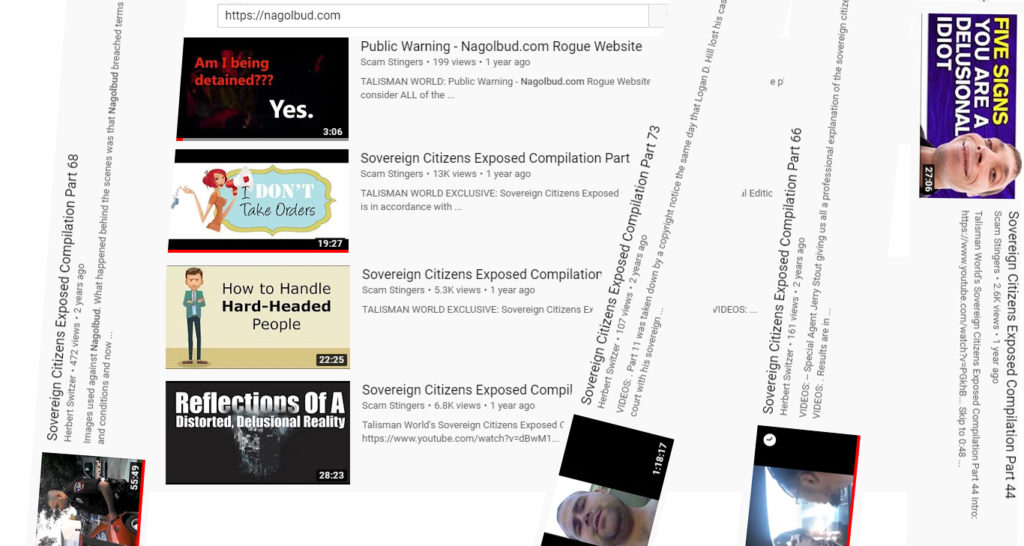 Here are the names of some of the shills and their fake accounts and aliases.
Degeneration Nation, Virgo Triad, Talisman Metaphor, Talisman AI, Scam Stingers, Van Balion II, Van the Man, ect. The list goes on an on. They are fake accounts working from one corporation. Most of these people are scum bags themselves with criminal records. (Based on my research).

UPDATE: They seem pretty mad that I created a bunch of accounts with similar channel names and video titles to their sovereign citizen compilations to post the truth about these shills. A few of my spoof channels: Scam Stingerz, Scam StingersI, Talisman AI. Hahahahahahahahaha… 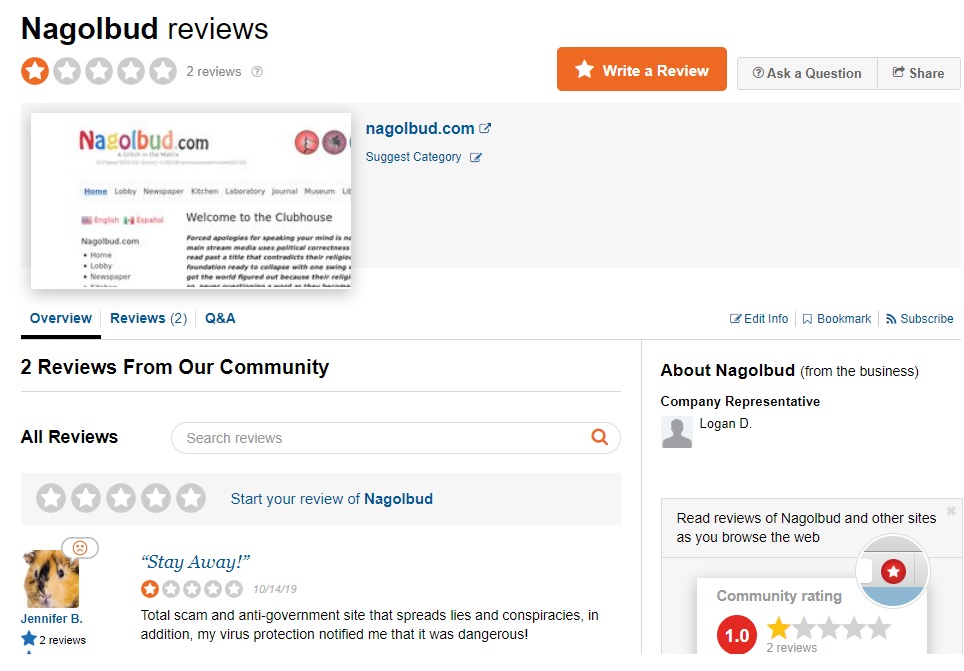 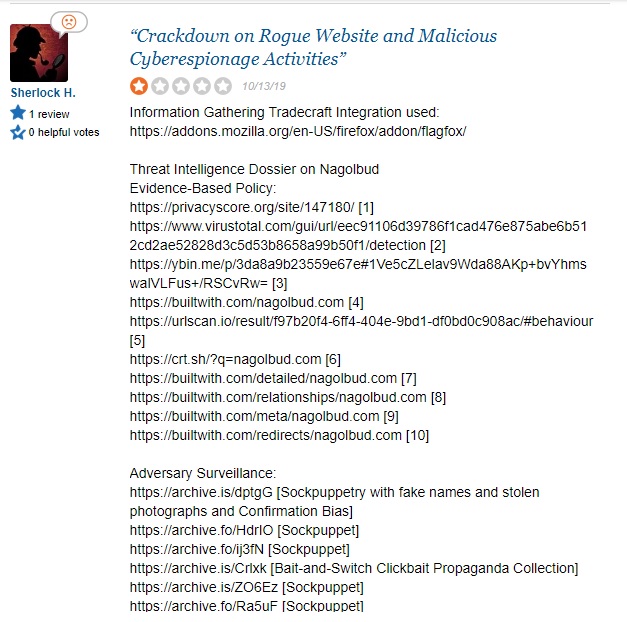 WTF is this shit? It’s literal non-sense and broken links. These people are strait stupid in the head… and it’s seriously sad if some corporation is paying them to do this. Thanks for the free publicity.