Adventrepeneur Virus Has Been Downloaded and Installed..

Materialist Virus Has Been Downloaded and Installed..

Materialism – The Root of Unhappiness

When you think you’ve got the world figured out because you memorized a government created text book, you might have a problem. As your IQ drops below your level of extreme narcissism you forget to question anything you were told. Obedience and climbing the ladder become your only goal. As you jump through hoops you fail to realize all your idols were actors on a stage. Creating your world view was easier than cooking up some easy mac and cheese. Never once did you imagine it was beneficial for them to lie and steal, as you clap for any scientific discovery from Pluto, you never saw the space ship made from tin foil. 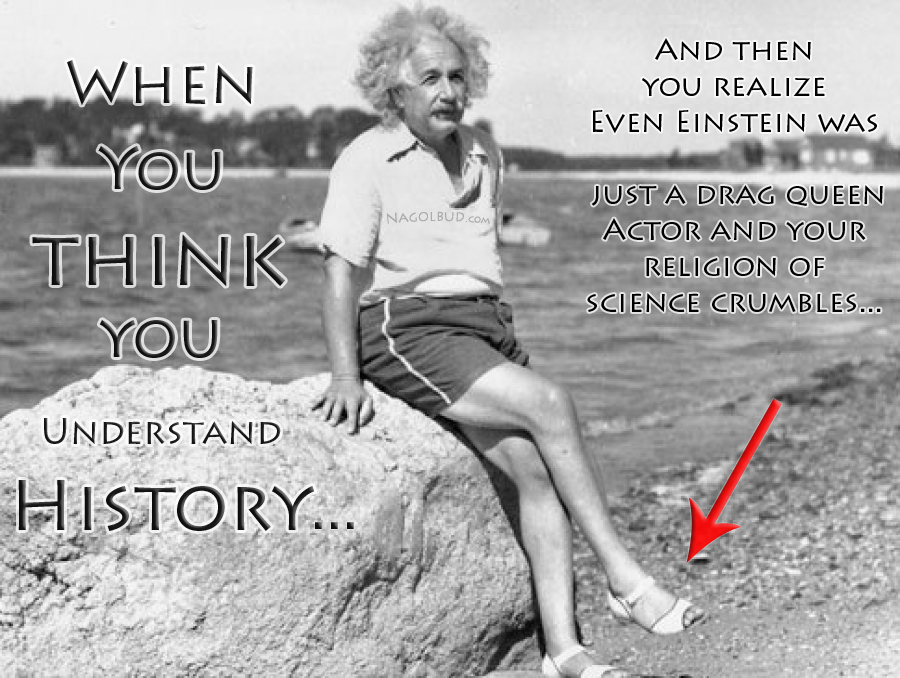 Food for thought…. most think the Constitution is the foundation of the USA. Those people clearly didn’t read it very well because inside that document it clearly states the foundation for the USA is taxes. A group of random people gave the right and authority to another group of random people to tax another random group of people. Why on earth would someone have random authority to tax me? Have you ever asked yourself that question?

Most people don’t. They ignore YouTube clips of the IRS literally stating income taxes are voluntary. They live in a state of stupefied zombie land. The only real thing they’ve maintained from their public school education is the adherence to authority. Similar circumstances in college as well, as it’s more of a brainwashing army camp as they deprive those of sleep, funds, and surround them with alcohol and drugs. Sounds like Vietnam when they tricked a nation into war with yet another country while using it’s soldiers as disposable pawns. Betrayed by the idea of fighting for freedom with no hope upon return. Not only that but gunning down students at Kent State University for protesting the war. Abuse by the government on all sides against even it’s own soldiers and future liberal government lovers.

Men in dresses sit on thrones as they cast judgement on those around them for silly things like fishing without a permit or traveling without permission. They might as well wear a fake wig too and really play the part; one with a bit of curls for their douche bag personality of narcissism to leech off his own local populace. Similarly his errand boys for revenue collection wear a cute matching uniform depending on their department. They act hard and tough like their James Bond from a terrorist plot, thwarting your bombing attempt when in reality it was just a bag of weed. They march around obeying every order claiming “I’m just doing my job”.

People in costumes running around with some preconceived public education authority as if they have any right or authority to tell another human being they can’t smoke weed or carry a gun for self defense. Pretending they have some parental control over every human being they meet because the “government” told them it’s their job. At no point in history has this ever ended on a positive note. You will not find a single civilization in history that could maintain “government”. The reason is because it’s an illusion sold to the people to turn them into willing consensual slaves.

No one in their right mind would willingly give over their hard earned money for taxes, especially income taxes which go directly to war funds. This is where the cognitive dissonance comes in. Most can agree they don’t want to pay taxes but they make up some stupid excuse about paying for schools and “educating children” just like them! They’re so educated they pay a percentage of their income to the government for war! Wow I wish I was so edumacated I could pay taxes too! I wish I was so educated I could get permission to build a home. Boy golly I wish I was super smart enough to get that piece of plastic that says I have permission to drive a commercial vehicle just for personal travel. Interesting how I’m too stupid to figure out that fishing permit form. I really wish I was educated like you in your fancy skool so I was so super smart.

When you really just sit back and think about it. Washington D.C. doesn’t even make sense. Washington District of Colombia. Seriously just stop and think about it. Really. It doesn’t even make sense. Not even a little. And that little district claims political and legal authority over the rest of the country. What’s even funnier is if everyone in your town turned off their mainstream media and politics they would be free. If everyone in the entire state turned off their television, political left vs right paradigm. Turn offed their government worship and just went about their life… literally things would only get better. You would still have the do good white knight willing to protect his community, as would many good fathers. And you would still have thieves and murderers ignoring the law of the land. The fight of good vs evil doesn’t disappear with government, but certainly a large evil disappears when living without government. A freedom to build and create your own life.

The reality is with government it’s almost impossible to simply survive for the lower class. And the leading cause of death, of all time, of everything. Government is literally the leading cause of death in history, and under legal fictions, roman curia, or similar Vatican law, governments are mere corporations. Let that sink in next time you clap for your political puppet.

Often times society, family, and friends will exclaim,
that college and school is the only way to learn,
they never mention the topics you’ll retain,
that studying and school will remove the local pain,

Teachers telling you evolution and authority are important,
as you watch another starve you receive university reinforcement,
never learning how to grow a simple vegetable or raise a chicken,
pretending to be educated you’re entire village is stricken,

Living in poverty without the ability to feed,
those pretending to help are absorbed by their own greed,
as they peddal propaganda that never allows freedom,
another slave is created without food or shelter,

When in reality the answer was their all along,
that food and shelter are free and you’ve been a ding-dong,
believing government and colleges as an almighty god,
remove the illusion and it’s just another screaming braud,

Telling you that starvation and disease are a way of life,
that clean water can only be provided with a corporate knife,
wondering how you’re people became enslaved to this lie,
look in the mirror and you might realize you’ve been the ally.