It’s actually mind blowing so many of the “Jews did it” larping retards on Bitchute support this dude as he waves around his Vatican crosses and Rosicrucian anal beads. How can you take him seriously when it’s clear he’s a shill screaming another psyop into the wind. He repeats the exact same Jesuit rhetoric that’s been used the last 500+ years with no shame in his name. The low IQ normies pretending to be red pill on Bitchute don’t question a thing as long as he tickles their ears with the ideology they want to hear. This is the same larping propaganda the Vatican pushed pre WW2 to get a bunch of muppets to promote protestants killing each other while blaming the Jews. The Vatican loaned money to all sides of the war to control the outcome. The United Nations and European Union were created and strengthened. One step further in global dominance for the Catholic Church. Don’t look now, it’s just history repeating itself. 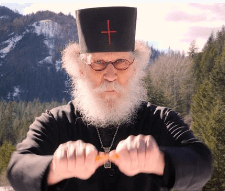 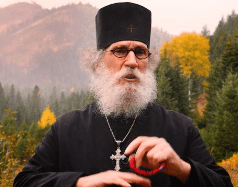 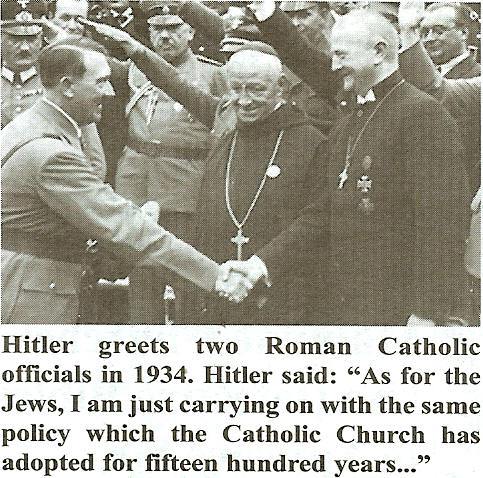