A Sovereign Citizen does not exist. It is a term created by think tanks and the media to make Americans look stupid for asserting their inalienable freedom. Clearly, just by looking at the definition you can see that it would be a total contradiction to call yourself a sovereign citizen, or to label a movement the sovereign citizen movement. It’s like saying I am the king of slaves. The reality is no Americans asserting their inalienable Freedom consider themselves, nor hold to the movement, known as the Sovereign Citizen Movement. To say so by the media and government authorities is dishonest and an outright lie. The problem is some citizens (subjects) don’t understand this concept.

We can be sure of the dishonesty in the main stream media based on the fact that they continue to use this term even though it contradicts what the people are doing and saying. The term sovereign citizen will never be apart of an intelligent Americans vocabulary and using it to define those fighting for God given inalienable liberties proves the state of your denial of law and facts, as well as reality. 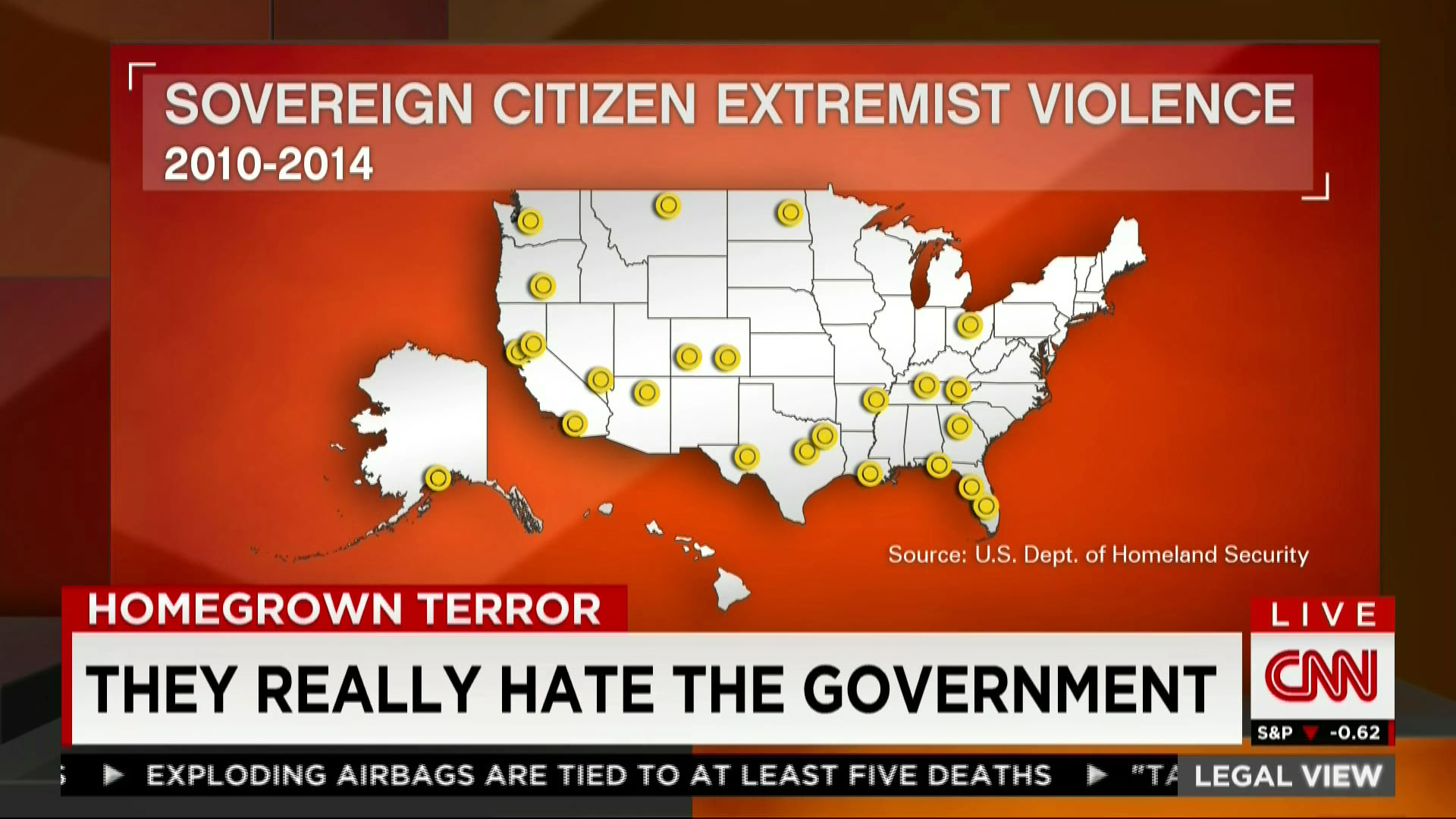