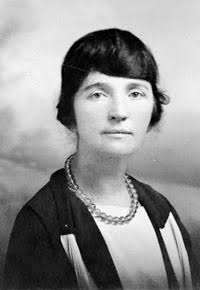 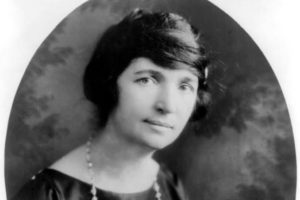 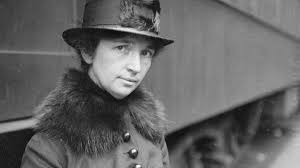 ^ A FRICKEN CROSSDRESSER WAS THE LEADER OF THE FEMINIST MOVEMENT, A DUDE THAT WEARS DRESSES AND CALLS BLACK PEOPLE WEEDS ^

Modern Women Look Like Pagan Tranny Demons
Many women seem to think beauty products were invented for them when history proves things like the ..
Why Women are Manipulative in Relationships
When in confrontation with most women you’ll always start to question the narrative about half way t..
Standing Your Ground Against Feminism
Dealing with the feminist mindset can be exhausting. Like fighting your way through a tornado only t..
Feminism Kills
We come out of the womb with a pick axe and hammer, ready to work every day for the rest of our life..