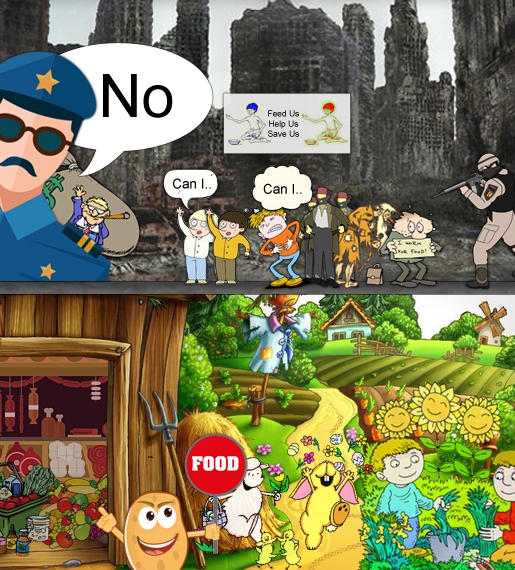 You beg and yell for government aid, forgetting the basics to keep you made. They demand your loyalty and rob you blind. All for nothing you silly swine.

Often times when people hear the word anarchy they associate it with chaos, disorder, and violence. This isn’t always true however and often times organized anarchy is the best option for survival and freedom of the individual. Forced to take responsibility for your own actions structured anarchy is what a republic or democratic society claim to be. However, both are a simple ruse to mask the truth behind consensual slavery and turn anarchy into a chaos cult.

an·ar·chy
absence of government and absolute freedom of the individual, regarded as a political ideal.

so·ci·e·ty
an organization or club formed for a particular purpose or activity.

Society itself is nothing more than a figment of the imagination, a large culture created for control, as it’s self evident you do not have absolute freedom in society. You’re not even allowed to catch a fish without permission, build your house without permission and taxes, essentially all the basics of fundamental freedom and survival require permission from an authority figure or government. This in no way represents freedom in any way and actually is counter to freedom itself. If you can’t even survive with out societies created illusions, freedom is nothing but an imaginary friend.

People base their entire existence on this illusion never stopping to ask why they have to work all day every day just to survive, and in most cases can’t even survive in the climate that was created for them. Society itself is detrimental to the success of the individual, whereas organized anarchy offers unlimited possibilities for growth and advancement within a tribe. Even when looking at public services and goods, throughout history it is self evident that people themselves without government or authority have the capability to build roads, educate their youth, provide proper water and housing, ect. It wasn’t until government, society, and fraudulent authority began flexing that people started starving, losing their families and farms, genocide, and more.

Prior to government survival was something you could provide for yourself. Freedom was something you could actually fight for. Modern day slaves beg for government intervention whether republican or democrat, kissing the ass of corporations and politicians just to keep their “gun rights”. Never asking the question why a free man would need permission to defend himself or build his own home.

The reality is society itself isn’t a group of people coming together, rather a dream propped up on propaganda to sell you on consensual slavery. To sign over your own children to the state and banks as they print out another birth certificate. Wondering why you can barely afford food and rent when you put in over 40 hours a week. Questioning your own life simply because you fell for the lie of society. The image. The hope of being “successful” according to their standards.

Organized anarchy removes all of the fraud and relies on honesty and taking responsibility for your actions, regardless of your operation or business. When a corporation sprays chemicals in the air or in the rivers so you have to buy water rather than collect your own, no authority should stand in the way of you burning down their buildings and robbing them blind. Crimes against humanity are protected by the very organizations that claim to be protecting you. Politicians sign rules and codes that protect their investments while building new ones in the military industrial complex as they crusade across the plane. 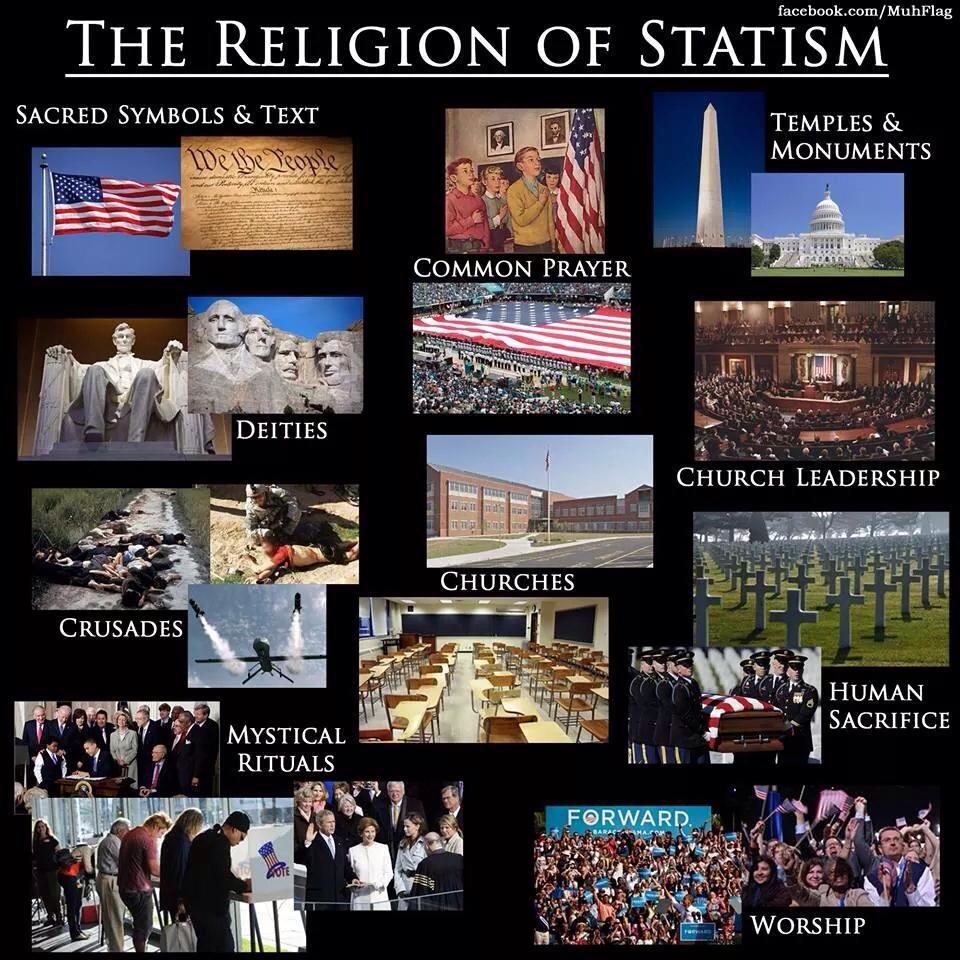 Imagine for a moment if the USA was an organized anarchy rather than a corporation pretending to be a democratic republic. Imagine if the people actually stood up for their families, friends, and communities by actually fighting back against those that have proven to want to do harm in exchange for control and profits. The fields of Monsanto would be burned to the ground. Their operating facilities completely destroyed in an effort to prove we will not eat their test tube food. The big banks would have lawyers and CEO’s hanging from light fixtures as they swindled the world in the largest ever international housing market fix leaving thousands without homes. As they gave themselves millions only to force the government to bail them out under threat of inflation from the corporate owned federal reserve. (Nothing federal about it.)

Imagine people defending themselves against the national guard when they invaded Kent State University shooting down over 10 unarmed students protesting the Vietnam war. Imagine if they had pulled out their own weapons and defended themselves followed with a community backlash of red necks and liberals working together to plow through their genocide. This is the difference between a society and organized anarchy.

Instead of watching Vicky get gunned down in Ruby Ridge or an entire church society burned to the ground in Waco Texas the organized anarchy militia would have shown up and shot down all those douche bags in costumes hiding in the grass with their dreams of murdering for money. Instead the politically correct society watches on television murmuring stupid memes to themselves as they prepare for another day of office work or post on social media as they pretend to make a difference.

Organized anarchy is total freedom for everyone. Total freedom to pick and choose where you spend your time, effort, and money. Need roads? Lets build them. Need hospitals? Lets build them. Instead of making them government or corporate owned mega facilities hell bent on the destruction of health for their own profit, control, and gain, the people would have power over their own health. Rather than allowing a corporate mafia to pump you and your children full of unknown chemical soups that are known to contain things like mercury, formaldehyde, MSG, as well as random metals like aluminum. Rather than allowing one group to control all banks, hospitals, and food, organized anarchy would force variety and honesty in the market.

After a few bankers get hung in town square for fraud, theft, and deception they will think twice before trying it again. That is the difference between a statist and a free thinker. I don’t require government or authority to tell me what’s right or wrong, especially when the individual is far more capable of success without intervention from a bunch idiots in costumes.