Many women seem to think beauty products were invented for them when history proves things like the girdle, makeup, and high heels were created for men acting as females on stage. Throughout history women weren’t on stage as celebrities and all female parts were played by men. This dates back to their androgyne religion of trans humanism where they believe bringing together the masculine and feminine equals being a god. Whether it be the castratos the vatican priests were fucking after they cut off their balls or the greek and hindu gods merging their genders pretending they are powerful beings as they partake in gay orgies. 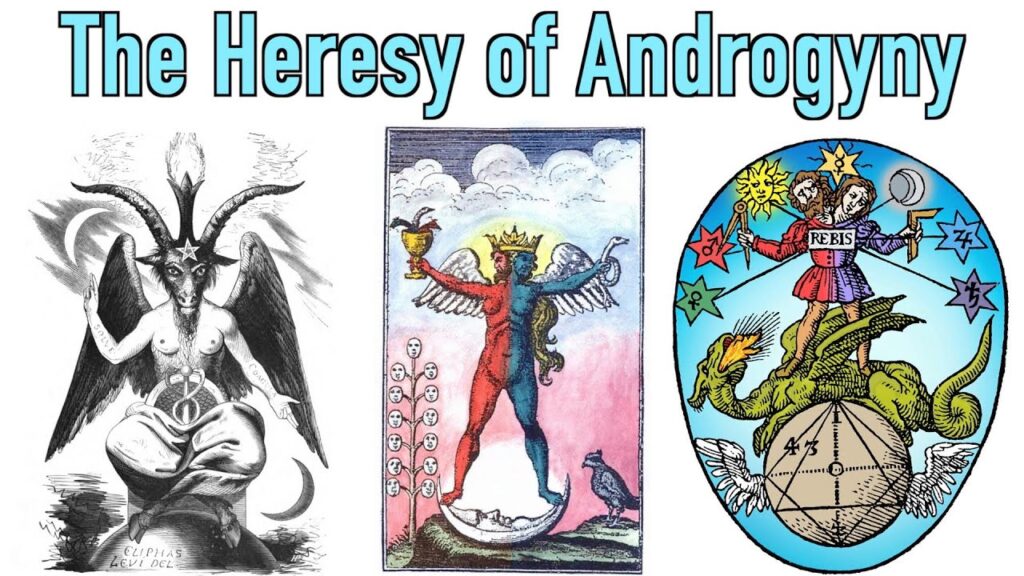 The reality is nothing has changed in modern society and most of the celebrities that women look up to are indeed male to female trannies. What did you really think Victoria’s secret was? There’s no way you can look at some of these celebrities and think they represent feminine beauty in any way, shape, or form. Lips blown up the size of a chimpanzees looking like a damn clown with eye lashes bigger than dumbos ears. If it weren’t for all the pagan astrology charms hanging from their neck they’d probably fly away when they blink 3 times fast. Fake tits, fake ass, fake hair, 15 gallons of paint on their face… it’s mind blowing society in general worships these weirdos putting them on a pedestal. Not to mention the basic 3/10 female narcissistically thinking they should be idolized all because some simp bots on social media gave them a compliment. 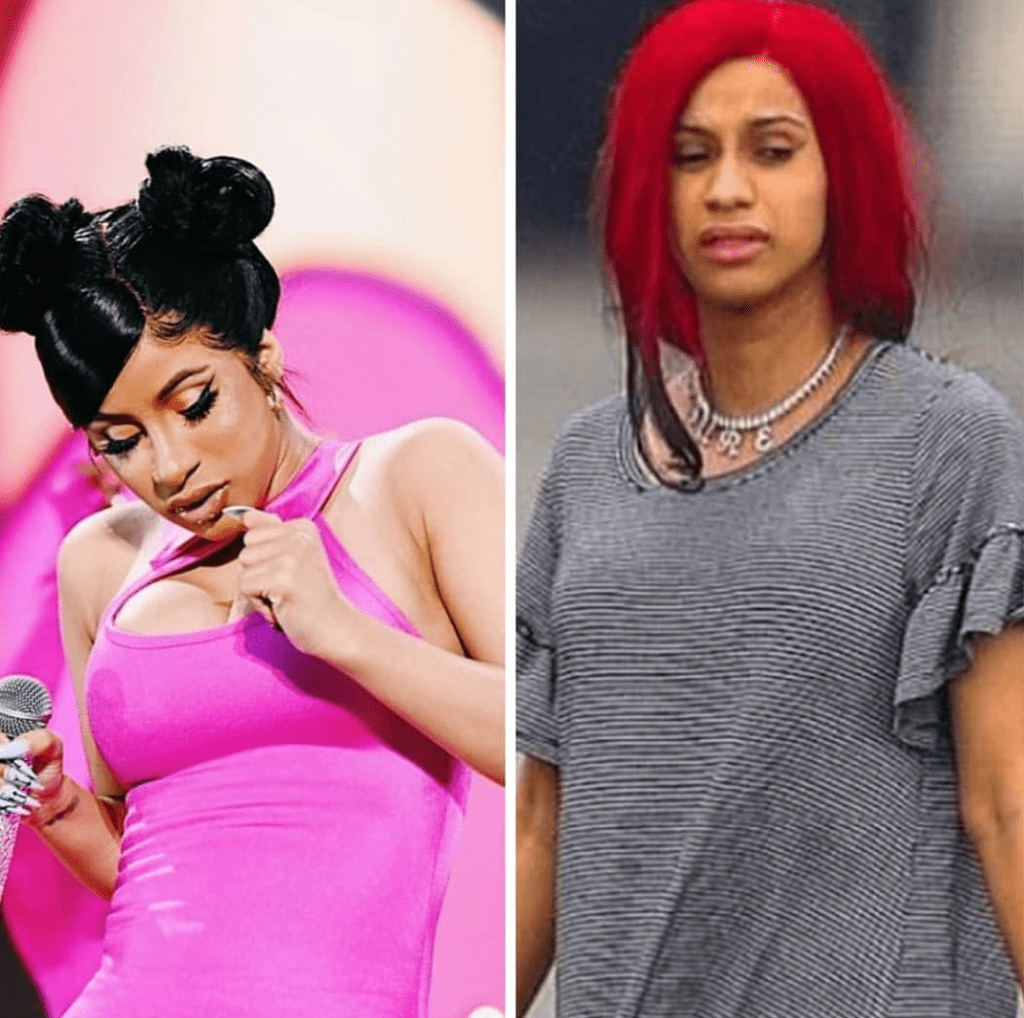 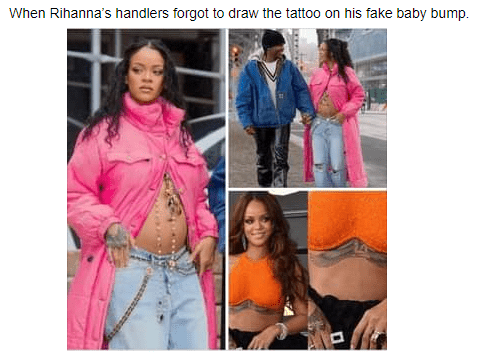 They all wear these stupid outfits and pretend to be gods because low IQ people worship them and play into their religious game. Representing the same power class that’s ruled over the world’s system for centuries, many turn a blind eye as they chase their piece of the pie. Everyone seems to have the same shallow goals yet no creativity or talent. Many thinking they’re a social media celebrity, rapper, model, actor / actress, with a stagnant ass podcast. The most boring people in all of society pretending they have something important to say as they parrot the main stream media and it’s circus clowns. People creating entire channels as they react to people reacting to someone else’s content. 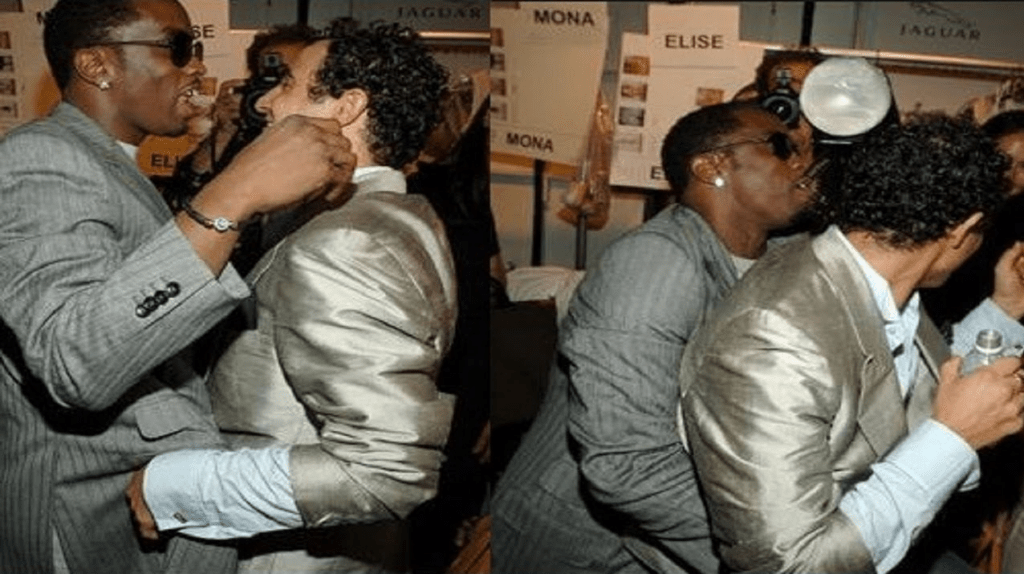 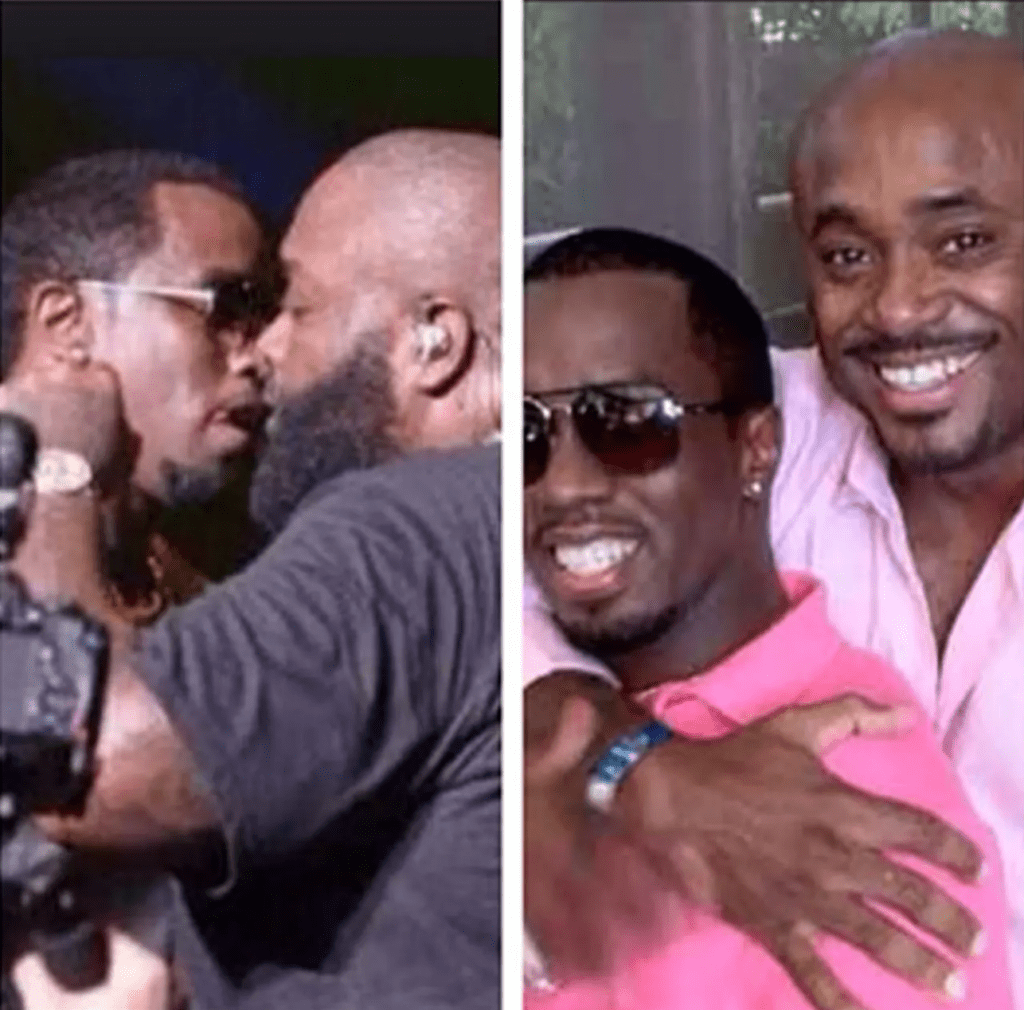 The worst part about all of this is women chasing the “ideal” female they see on every magazine cover in the super market. Wanting to be “beautiful” and plastic like every male to female tranny in a Netflix series or poppy occult radio tune. They fail to realize they are beautiful without the makeup, fake eyelashes, fake tits, fake ass, fake hair and yet they try and live up to societies androgyne conception. Never realizing their being played for fools as their depression and anxiety creeps around their self reflection. Surrounded by feminists cheering them on to be man hating internet cunts and validation sluts their pinnacle of success is going viral on social media and starting an only fans. As they grow older all alone until they hit the wall, wondering why they can’t find a good man as they bring the same looks an energy as these manly modern day Babylon whores. Claiming my body my choice as they slaughter another baby in the womb yet when it comes to vaccines it’s my body their choice being hypocritical mental censorship tools.

I always found it strange how liberals claim feminism yet the male to female tranny Margaret Sanger (leader of the feminist movement) was a eugenics racist moron with nothing but hate in it’s androgyne heart. “Apply a stern and rigid policy of sterilization and segregation to that grade of population whose progeny is tainted, or whose inheritance is such that objectionable traits may be transmitted to offspring.” — Sanger, Margaret. “My Way to Peace,” Jan. 17, 1932. Margaret Sanger Papers, Library of Congress 130:198. “We don’t want the word to go out that we want to exterminate the Negro population…” — Letter to Dr. Clarence J. Gamble, December 10, 1939, p. 2

Margaret Sanger: The King of Feminism

At this point the liberals will call me a right wing extremist misoganisty racist bigot but the reality is the United States has never had a female first lady. (I’ve also lived in Mexico for the last 7 years and don’t give one fuck for your identity politics and lame ass dudes begging for a president to save them.) If voting mattered they wouldn’t let you do it and if you go through history it’s quite easy to spot all these freemasons with their tranny wives. Trump is no exception as he’s married 3-4 of these chicks with dicks and no one bats an eye. The entire system is rigged from top to bottom while the normies chase worldly goals and monetary gains. Their success all riding on some social media likes and bank account numbers as the world around them burns. Nothing left of the nuclear family or community as everyone becomes snitches for the world’s androgyne elite. Conservative, republican, liberal, democrat, you’re all statist morons cheering on your own enslavement.

Michelle Obama Dances With Ellen and shows her stuff - seriously!

First Ladyboys of the United States of Androgynes