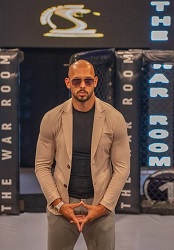 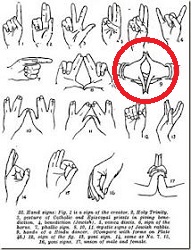 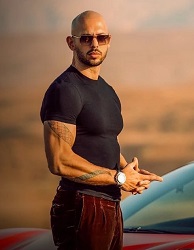 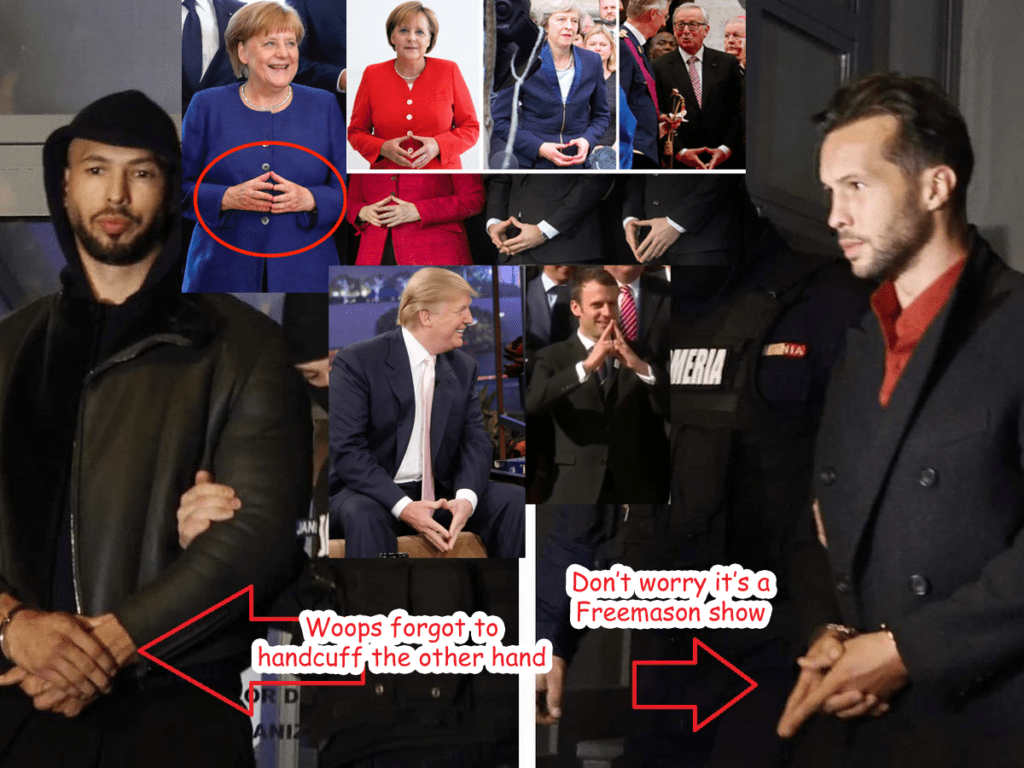 I’ve been starting to wonder whether Andrew Tate is just another peg in the psyop machine. It seems like he has a lot of good insights when it comes to the system and society but the recent cliché “I’ve been banned from everywhere” out of the Alex Jones CIA mockingbird book it’s hard to say. The fact he’s still promoted all over the internet, in every YouTube short, being pumped on big networks like Info Wars, and interviews with Piers Morgan, it starts leaning towards just another shill. All the premade shorts and videos from random podcasts or his childhood look like an obvious setup.

The reality is, most things he talks about have been topics in the manosphere for decades and his hustler university is clearly just a promotion based pyramid scam with little to no real information on how to start a legit local business. Let’s be honest, $50 a month to join a discord server when all the content on said discord server can be found online for free. Many of the things he tells men to do are great, working out, learning to fight, getting a stable income, but the underlining narcissism is to much to bare at times. Many men start to idolize and worship Andrew Tate based on materialistic faggotry whether it be fast cars or hot bitches.

I went through that phase when I was like 20-22 yet grew out of it rather quickly, realizing there is much more to life than chasing money, status, and chicks. It’s a fake shallow life that offers temporary fun rather than any type of real joy based on your passions and hobbies. It’s really not that impressive to start a webcam business and take advantage of desperate men on the internet. It’s really not that impressive to open a casino and use the system to violate the bank accounts of the average person. It’s quite laughable this man claims to have secrets to “get out of the matrix” when he’s so deep into the matrix he looks down on the people he pretends to care about.

The saying goes, actions speak louder than words, and although Andrew Tate has some interesting things to say his actions prove he will use anyone to get rich regardless of how it effects the people around him. Every single one of his business ventures plays on the desperation of modern men with soothsayer promises of wealth, status, and women. What has he really done to “escape the matrix” when he literally promotes it in all his businesses. He acts like he’s some James Bond action hero mafia boss who is saving the world when he hasn’t really done anything of the sort. It’s all just an act and the worst part is men are adopting this shallow narcissistic world view to vicariously live through Andrew Tate.

It’s been said by Andrew Tate that his father is ex-CIA which is quite suspicious. Recently Andrew Tate’s true agenda has been revealed, to push Islam onto the masses of depressed angry men. It became obvious when the YouTube shorts AI starting pushing Islam the last few weeks and then all of a sudden Andrew Tate converts to Islam? Are you kidding me… you can’t make up these retard shit but yet here we are with another propaganda plant. I find it alarming how quickly propaganda can make the masses hate something then love it in less than 20 years. In the early 2000’s these same men were signing up to slaughter and kill Muslims in the middle east and now these men are going to convert to Islam because Andrew Tate is “leading the way”. Hate to love in less than 20 years is insanity. The worst part is the Quran itself was written and created as a hoax by the Vatican to control the middle east.

I think another objective of his shill program is to get wealthy men into the occult mentality with his $5000 War Room. It’s a way to recruit men into their agenda and take more control of the “truth movement”. Taking control of the men that might be able to find ways to fight back and getting them to join their team sort to say. Controlled opposition, cointel pro, an easy way to stop a real movement before it even gets started.

At the end of the day there’s some good that can be taken from what he has to say but all in all Andrew Tate just seems like another puppet of the system. Playing his part on the global scale to usher in the next stage of their psyop to control the future of men. A man that only cares about the system, his money, and fabricated societal success without an ounce of empathy or compassion for what he’s actually doing to his viewers. His narcissism is only enflamed more by the millions of men putting him on a pedestal instead of coming up with their own personality, thoughts, and actions. A hive mind of wannabe alphas angry at the system of oppression while they mimic and parrot someone else’s life. Perhaps it’s time you start thinking for yourself rather than allowing every internet influencer dictate your mindset.